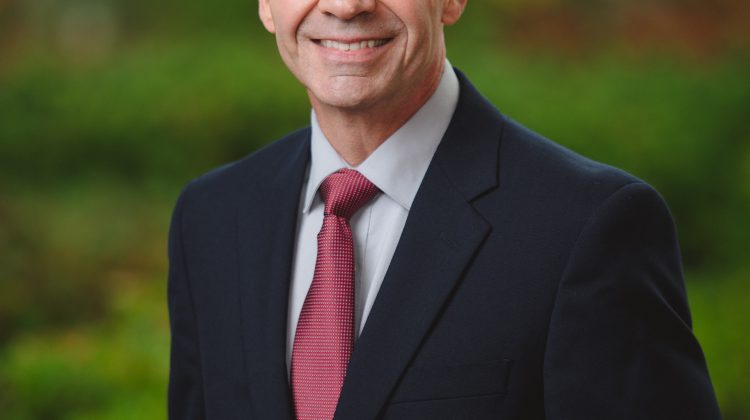 North Island College’s President is taking a leave of absence to learn from other communities in the region. John Bowman says he’ll be on leave from May 1st until August 31st.

He says he plans to complete 80 interviews during the first two months of his sabbatical.

“In July and August, I’ll be analyzing the results…as well as consulting with other regions [and college leader] across Canada and British Columbia…about how they support and work with their local communities”, says Bowman.

NIC’s Vice President of Learning and Students Lisa Domae will serve as the school’s acting President during Bowman’s absence.