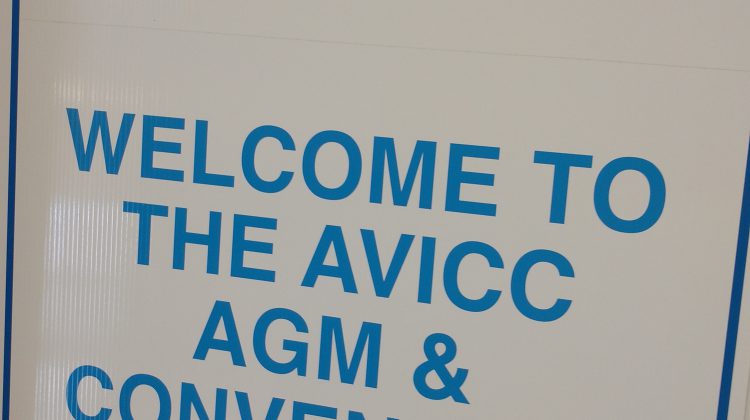 The AVICC Conference has wrapped up for 2017.

The annual gathering brings together representatives from across the island and the coast to discuss issues being faced by coastal communities.

Campbell River was the host city this year. Mayor Andy Adams says the sessions held over the three days touched on a variety of issues.

“We have had issues of derelict vessels…other things related to fire and safety funding levels…and always roads and highway maintenance and infrastructure funding”, he says.

NDP M-P for Nanaimo-Ladysmith Sheila Malcolmson attended the Conference and says the convention endorsed her proposal of a bill changing how derelict vessels are dealt with.

“The legislation that I’m proposing would make Coast Guard the responsible agency and would fund them accordingly, and it would also take up some of the local government’s suggestions around product stewardship, vessel registration and innovation around recycling and supporting local salvage companies”, Malcolmson says.

All conference resolutions will be submitted to the Union of BC Municipalities convention in the fall.