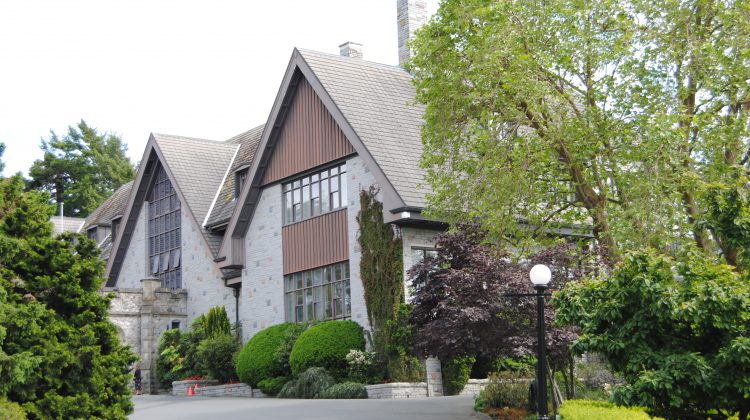 Horgan’s cabinet is the first in BC history to achieve gender parity, with 10 women named to cabinet and one named minister of state.

An official list of the Members of the Executive council is as follows: