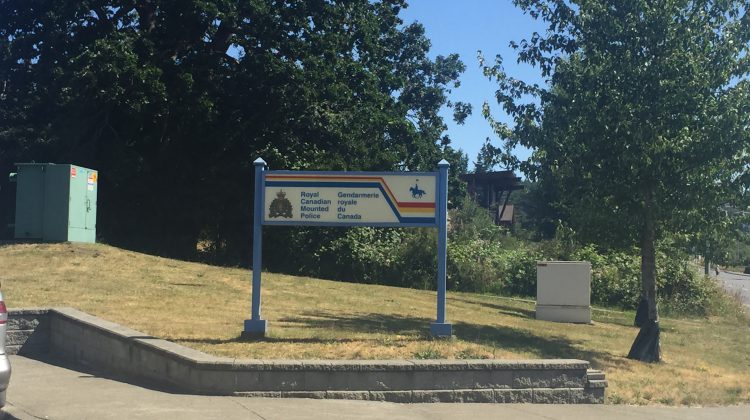 Two men are facing charges after two separate drug and firearms arrests in the Comox Valley.

In the first case, emergency crews were called out to a single vehicle crash on the Island Highway – the driver had fled the scene.

“A firearm, a quantity of Canadian currency and a quantity of possible crack cocaine was seized from the scene,” says Gardner. “This male is currently in custody on other charges, and is now facing a list of new charges including possession of a firearm contrary to a Probation order, possession for the purpose of trafficking, and breach of probation.”

In the second case, a 22 year old was found to be in possession of a loaded firearm, a quantity of cash and a quantity of possible heroin.

He’s facing charges of possession of a loaded prohibited or restricted firearm and possession for the purpose of trafficking.

Gardner says police are investigating whether the two cases are connected to the two recent shootings in the community.