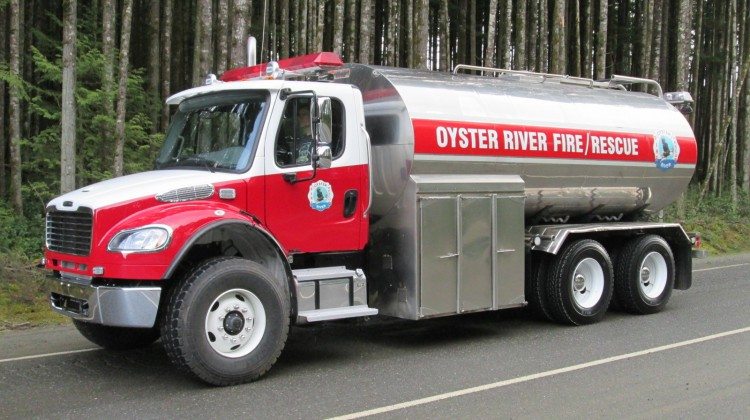 Oyster River support crews are back after assisting in the fight against the BC wildfires.

Deputy Chief Chris Murray says members learned a lot and had a positive experience working with other departments.

“Oyster River Fire sent out one of our engines up to 150 [Mile] House the second week of July. The engine was part of a task force putting out fires, hitting hot spots, doing tanker support and even took feed to misplaced horses, chickens, pigs and cats.”

Murray says firefighters from Fanny Bay and Hornby Island were able to join Oyster River on the excursion. He thanks all crew members who assisted in the relief efforts on the mainland.

“Everyone had a great experience with helping out and learned lots.”