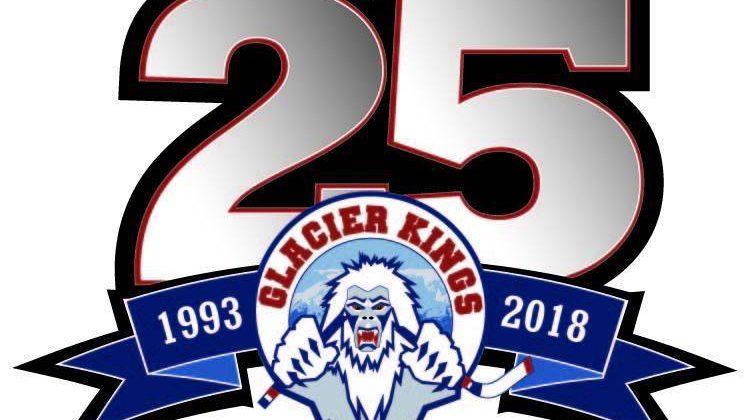 The Comox Valley Glacier Kings are fresh into a new season, which happens to be the team’s 25th anniversary campaign, and players are excited.

Returning forward Matteo Giomo says the team has really come together. He says that although it’s early in the year, they’re scoping out the competition.

“Nothing will be easy, and there is always going to be strong teams in the North and the South. If you want to be the top dog, you gotta show it. Campbell River and Nanaimo in our division are going to be the teams that we need to beat and then in the South, I think it will be Westshore that will lead the way.”

Giomo’s teammate, defenseman Scott Arbuckle says they’re hoping to avoid injuries this year and translate that into success on the ice.

New addition to the team, defenseman Mauro D’Alessandro says making the move from Toronto to Vancouver Island was a big step, but living with teammate Scott Arbuckle made it a lot easier.

“It was a little rough just being away from home for that long, but I am [living] with Scott’s parents and they treat me like their own son so it was really is to get in with the family and feel really comfortable.”

The Glacier Kings have their first road game of the season tonight, Thursday September 7th, against the Victoria Cougars.