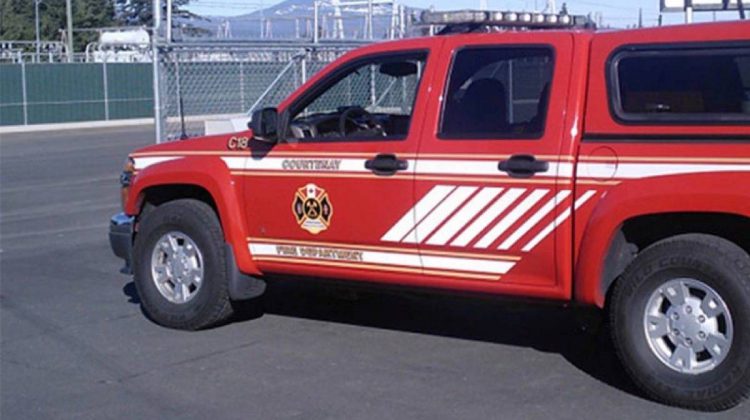 This truck is headed to Colomos, Mexico along with 3 Courtenay firefighters (photo submitted)

A crop of Courtenay firefighters are lending a helping hand in Mexico.

Last year, Comox paramedic Ryan Thorburn helped donate an ambulance to a group of firefighters in Puerto Vallarta. That has inspired Courtenay Fire’s Greg Lamb, Tanner Wilson and Kyle Lamb to make a donation of their own.

Greg Lamb says they had a 10-year old truck that had gone up for sale, and was bought by Thorburn, who then asked if the crew wanted to donate it to Mexico.

The fire rescue command truck will take 30 sets of gear down to Colomos, Mexico, making a stop in Tacoma, Washington to load up equipment from the warehouses of Firefighters Crossing Boarders. The Courtenay trio will start their journey in November.

They’re looking to fundraise for the trip, with a goal of raising $5,000 to $6,000 to pay Thorburn back for the truck and for gas and travel expenses. They have started a GoFundMe page to get the movement rolling.