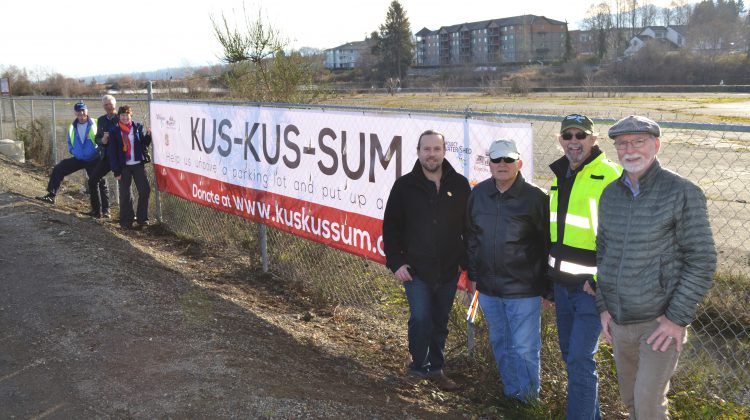 COURTENAY, B.C.- Project Watershed has reached an important goal in their Kus-kus-sum venture.

The group plans to restore the old Field Sawmill site along the Courtenay River to the natural functioning habitat it was before it was developed.

The site is located beside the 17th Street Bridge in Courtenay.

“The whole cost of the project is 6.5 million dollars,” said Caila Holbrook, Project Watershed’s Manager of Fundraising, Outreach and Mapping.

Holbrook said that they have a deal with the Interfor Corporation to purchase the land.

“That’s why we’re raising funds, to acquire the site, so that we can continue on to restore it in the future,” said Holbrook.

Project Watershed started fundraising at the end of September, with more than 240 donors contributing so far.

She added that a special “Estuary Angel” will also be matching all funds donated from the community, up to $150,000, between now and the end of 2018.

“So within five years, (people) should be able to see a remarkable difference at that site.”

“Things are going very well, and everything looks very positive, and we think that we are going to meet all of our goals that we have set forward for the next couple of years.”

For more details on the Kus-kus-sum initiative, and to donate, visit Project Watershed’s website.