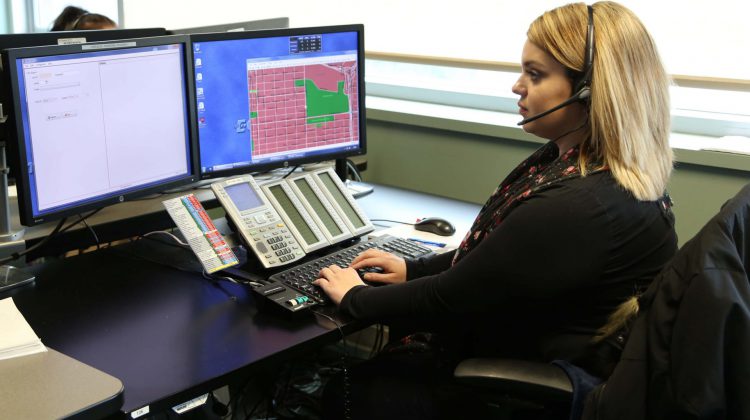 VANCOUVER, B.C.- Well there are sometimes good reasons to call 911, and sometimes there are not.

The number one call was an individual complaining to 911 dispatchers that a salon would not change their nail polish colour. Other calls include someone asking if there is a law preventing washing clothes at 6 a.m., and someone wondering if raccoons were dangerous animals.

E-Comm 911’s Executive Director of Corporate Communications and Governance Jody Robertson said even those ridiculous calls need to be treated as emergencies.

“Even though the call may seem silly or off, we have to take the time to speak with the caller to actually make sure that they are safe,” she said.

“We’re going to ask them yes or no questions, like ‘are you safe?’, ‘are you able to speak freely?’, and ‘are you alone?’, to make sure there is not actually something going on behind the scenes.”

“Spending time on calls like these takes me away from being available to help someone who is a serious emergency situation,” she said in an E-Comm 911 release.

““Believe it or not, this isn’t the first time I’ve received a call about the colour of nail polish.”