Special film screening to be held at North Island College 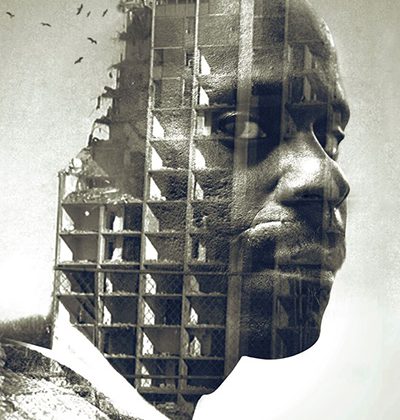 COURTENAY, B.C.- The Drug Strategy Committee, an initiative of the City of Courtenay, is hosting a special film screening at North Island College this week.

The Stairs is a 90-minute documentary that tells the story of three people who have survived troubles on the streets and returned to their communities to do well, while still coping with their addictions.

According to the film’s website, The Stairs examines life on society’s margins – defying stereotypes through intimate portraits.

The screening takes place on Tuesday, March 6th at North Island College’s Stan Hagen Theatre. The event is free and seating is on a first-come, first-seated basis.

The film’s director and producer, High Gibson, will be in attendance.

Courtenay’s Drug Strategy Committee was founded in 2002 to educate residents about the dangers of drugs and the importance of making safe and healthy choices.

A trailer for The Stairs can be found at the documentary’s official website.