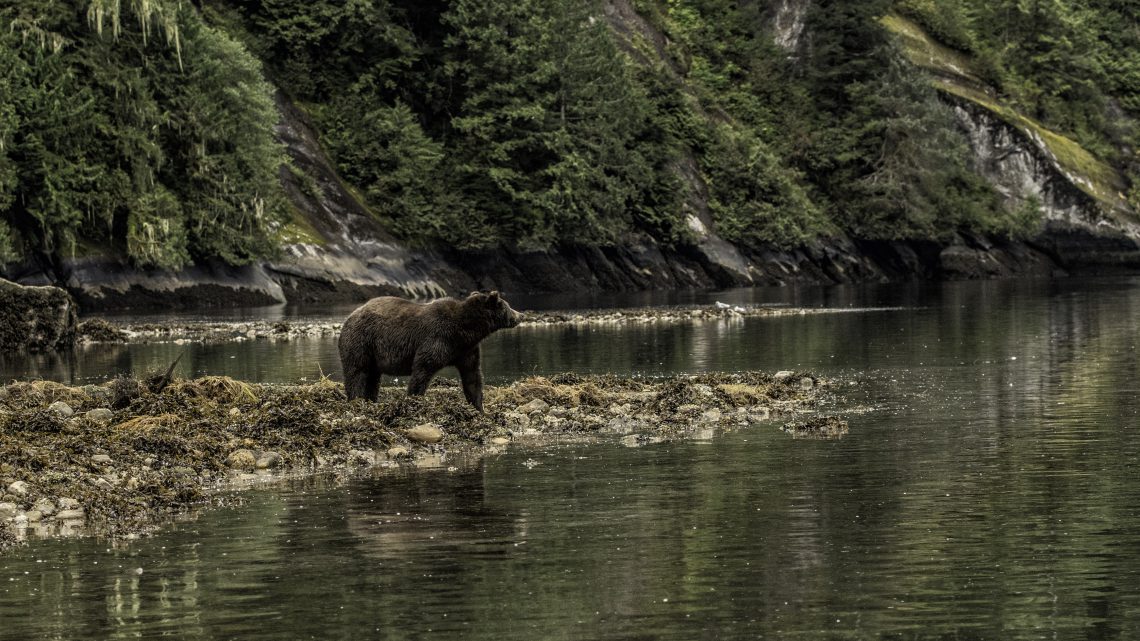 VICTORIA, B.C.- A former conservation officer famed for not killing two bears has taken on a new project.

Bryce Casavant, who operated out of Port Hardy, is now a researcher at Royal Roads University in Victoria.

In December, he released a report, titled Law Gone Wild, that offered suggestions on how the public’s perception of conservation officers could be improved.

Casavant came to the public’s attention in 2015 when he refused to kill two bear cubs in Port Hardy. That decision led to his suspension from the Conservation Officer Service.

He’s now working on a new project. He said he’s going to be “taking the concept of wildlife law enforcement records, language, public trust, and moving it forward to the next step.”

“We’re looking at doing a critical discourse analysis on the last hundred years of wildlife records in this province,” he explained.

Casavant’s research brief, A bridge for no man: Wildlife enforcement and applied social change, will further explain what he intends to accomplish with this latest research project.

He said one of his goals is to look at operations in the past and see how that history can improve the way things work moving forward.

“The underlying theme here is that there’s a belief that these records will contain stories, language and narratives over the last hundred years that can help us inform progressive wildlife policies that assist in maintaining public trust,” he said.

“Nobody’s ever embarked on a project like this, so it’s quite unique.”

Casavant’s brief can be viewed at researchgate.net.