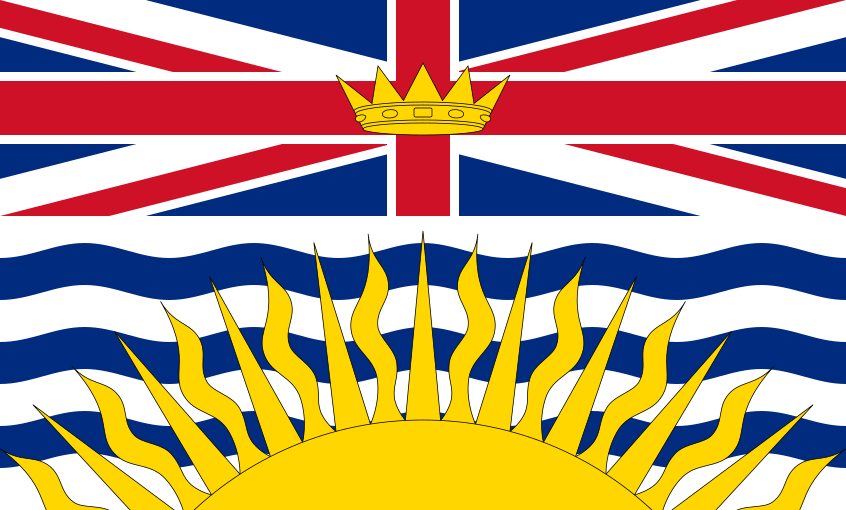 VICTORIA, B.C. – You can now nominate someone to receive the province’s highest honour.

B.C.’s Honours and Awards Secretariat has put out the call for nominations for the Order of British Columbia. Current or former long-term residents who demonstrate and have demonstrated outstanding achievement in any field are eligible to be nominated.

Service categories include, but are not limited to, community leadership, labour, business, industry, volunteer work, research, culture, the arts, and sports.

Since 1990, 418 people have received the award. An independent advisory council spearheaded by the Chief Justice of B.C. considers nominations.

Nomination forms can be found online through this link. They can also be submitted by emailing the Honours and Awards Secretariat at bchonoursandawards@gov.bc.ca.

Nominations for this year have to be submitted by Monday, April 16. Those received after the 16th will be considered for 2019.

Residents can also nominate people for another provincial honour: the Medal of Good Citizenship.

The award recognizes residents for their long-standing contributions to their communities.

Nominations for the medal are accepted year-round. More information on that honour can be found through the provincial government’s website.