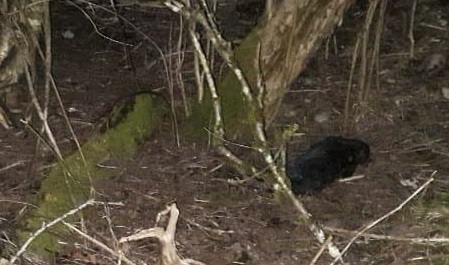 VICTORIA, B.C. – The first batch of vaccines to protect pet rabbits from rabbit haemorrhagic disease has arrived in British Columbia from Europe.

The province said the vaccines will be distributed to 50 veterinary clinics that ordered it. A second batch of the vaccine is expected to arrive in early May.

Following the first-ever B.C. diagnosis of the disease on Vancouver Island, the provincial Ministry of Agriculture ordered the vaccine from a manufacturer in France last month.

The vaccine is only available through this sole manufacturer and had to be imported through a specialized emergency-use federal-permitting process.

Rabbit haemorrhagic disease causes internal bleeding and organ damage in rabbits. Most rabbits who are affected die suddenly. They can also show a lack of coordination, changes in behaviour, or trouble breathing before death.

A release from the province states that there is often bleeding from the nose at the time of death. Once a rabbit is infected, signs appear quickly, usually within one to nine days.

Pet owners are being advised to watch their rabbits closely for signs of the infection. There is no threat to humans, but people are advised not to move domestic rabbits into the wild, take precautions when disposing of any rabbit remains, and to contact a veterinarian with any concerns.

So far, rabbits that have tested positive for the disease have been in Comox, Courtenay, Delta, Nanaimo, Parksville and Richmond.

More details on rabbit haemorrhagic disease and how to keep your pet safe can be found through the SPCA’s website.