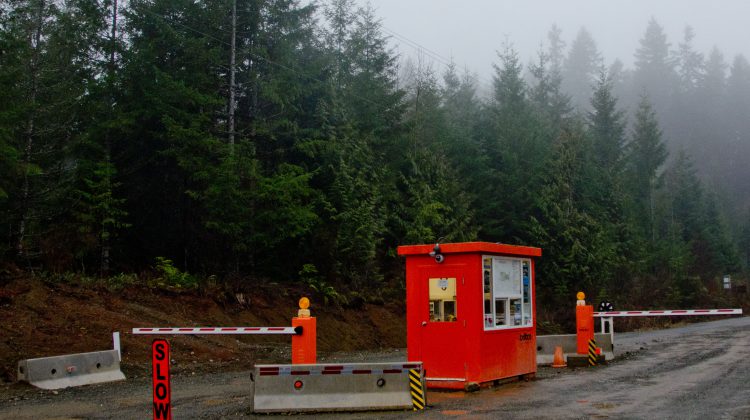 The road toll booth along Duncan Bay Main is pictured in a Goat News file photo.

COURTENAY, B.C- Tolls for drivers and visitors to the Stotan Falls area won’t be levied this summer.

According to an announcement from 3L Developments Inc., the road toll along Duncan Bay Main between the Puntledge River and Forbidden Plateau Road will not be in effect, “effective immediately”.

The toll booth along the route has been removed.

The announcement also indicated that Stotan Falls Park will not have any access fees in the summer as well, and will be open to the public daily at no charge.

The tolls were first put in place last summer, with cars passing through the area being charged $2 and trucks $5. 3L is hoping to build a subdivision near the falls, but progress on the proposal has not been announced in 2018 since the company put the process on hold earlier in the year.

The MyComoxValleyNow.com newsroom has reached out to the company for comment, and will update this story as it is received.