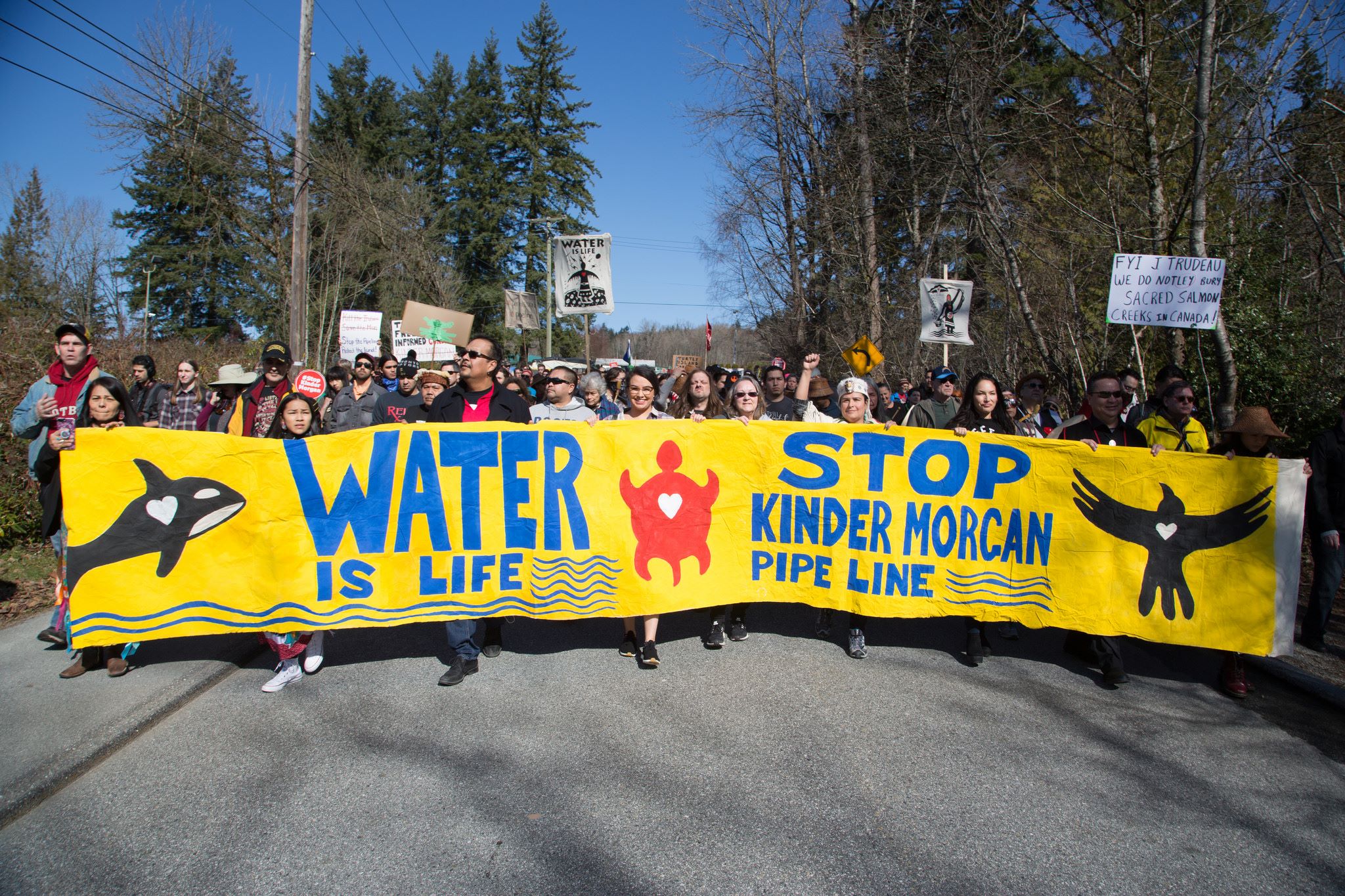 On Tuesday, the federal government announced that it will spend $4.5 billion to buy the pipeline from Kinder Morgan, after the company announced a May 31st deadline for Canada to find solutions to it’s construction.

Rachel Blaney, Member of Parliament for North Island and Powell River, said Kinder Morgan’s plan was still lacking when they announced the deadline.

“The reality is that the May 31st deadline really had nothing to do with anything, because they hadn’t done the work they were supposed to with the NEB (National Energy Board), with the communities that they’re supposed to in terms of applying for licenses,” said Blaney.

“Where Kinder Morgan is now, the company there has not applied for all of the licenses and processes it was supposed to, it hasn’t filled out a lot of the documentation. All of that work wasn’t done.”

In total, 1,191 provincial permits are required for the Trans Mountain expansion project, with many involving First Nations consultation.

756 permit applications have been submitted to permitting agencies, of these, only 220 have been approved and permits have been issued.

Another 435 permits have yet to be submitted by Kinder Morgan.

According to Blaney, Canadians are wondering why Canada would be pumping oil to the States just to buy it back.

“I think Canadians want to know why we’re buying out a Texas based company.”

“I’m curious why we aren’t talking about what we can do for Canadians, on our land and our territory, to make sure that were providing that and creating those kind of jobs in our own country that we desperately need,” said Blaney.

Blaney also said that the buyout doesn’t align with promises made by the Liberal government.

“One of the problems is that this government made a commitment with all of the other G7 members countries in may of 2017 to abolish fossil fuel subsidies by 2025,”she said.

“So now when we’re moving to this new phase where we’re actually buying pipelines, that certainly isn’t moving forward with any of the commitments that many Canadians want to see.”

Blaney said that Canadians should be concerned about the buyout, and should be asking questions about their tax dollars.

“This is Canadian taxpayer money. For them (the Liberal government) to make this kind of announcement, this kind of decision, it doesn’t make any sense.”

After the sale is complete, anticipated this August, the federal government will continue construction before selling it to a new long-term owner or owners.

Blaney said she will continue to oppose the pipeline.