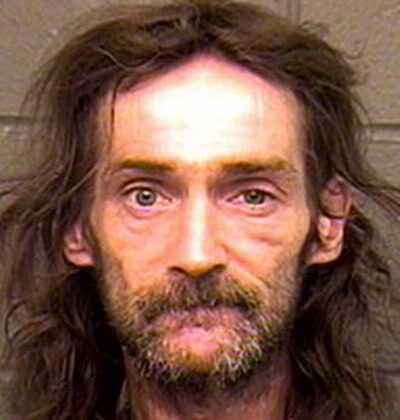 COMOX, B.C- A man wanted for a shooting in Courtenay has been arrested in Comox.

According to a news release from the Comox Valley RCMP, Patrick Hanlon was located and arrested a home in Comox on June 11.

A warrant for his arrest was issued after a shooting on May 25 in Courtenay’s east end.

No injuries were reported in the incident, though a silver car was struck by at least one bullet. The police later taped off the scene the following day, after a police standoff the previous night.

The home believed to be linked to the incident has since gone up for sale.

Hanlon remains in police custody, and will be appearing in court tomorrow.

The detachment has thanked everyone who assisted with the investigation.