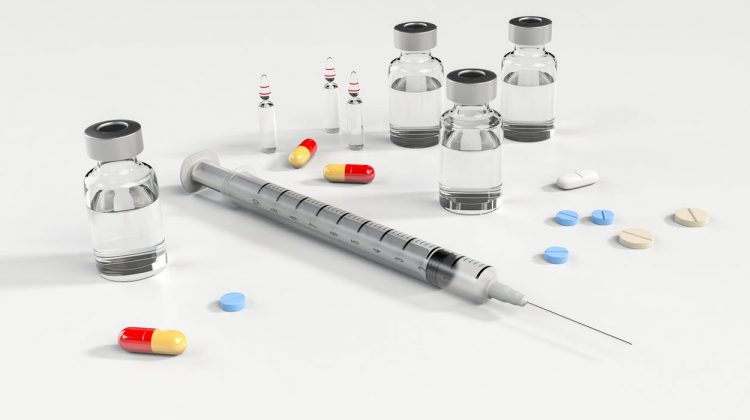 John and Jennifer Hedican’s son, Ryan, passed away on April 24th, 2017 to a fentanyl overdose. Earlier this year, the family launched a petition with the goal of having the federal government declare the opioid crisis a national public health emergency.

Courtenay-Alberni MP Gord Johns, as well as local registered nurse and advocate, Shanyn Simcoe, have given their support to the initiative.

Simcoe said signature drives are scheduled for this weekend across Vancouver Island, with events happening in Courtenay, Cumberland, Campbell River and Victoria.

The Hedican family will be in Victoria on Saturday, June 23rd to gather signatures in conjunctions with the Moms Stop the Harm Rally to #DecriminalizeNow.

A signature drive will take place in downtown Courtenay from 10 a.m. to 4 p.m.

Campbell River Mental Health and Substance Use will have the petition available during Saturday’s Campbell River Pride Festival from 11 a.m. to 3 p.m.

Music lovers can also sign the petition during the Cumberland Village Works Summer Solstice Party in the Park event on Friday, June 22nd from 5 to 10 p.m.

“The petition is an official House of Commons petition,” Simcoe told MyComoxValleyNow.com on Thursday.

“This means there needs to be an official response from the government after its submitted and certified. Gord Johns, our MP in Courtenay-Alberni will represent the petition in the House of Commons.”

She said there are three main “asks” from the petition.

One being the aforementioned declaration of the opioid the crisis as a national public health emergency, another asking to decriminalize personal possession, and that a system be created to provide a safe source of substances so that people are not at risk of using fentanyl-poisoned substances and put at risk of dying.

In addition to the paper versions of the petition, it can also be signed online via this link. Simcoe said the online petition closes on July 25th, and the federal government is required to respond within 45 days.

The petition has recently been endorsed by the British Columbia Nurses’ Union.