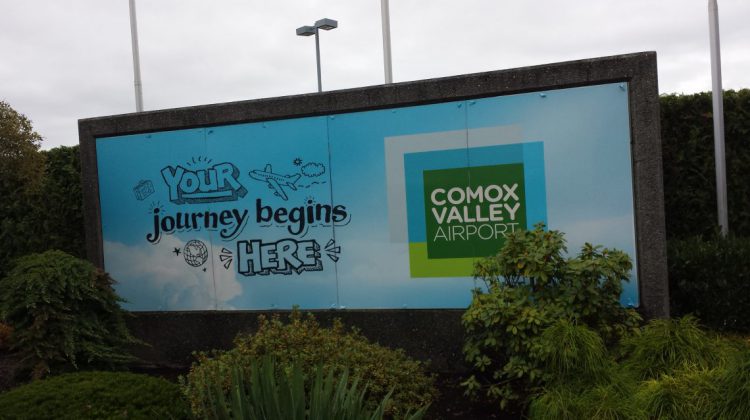 COMOX, B.C. – The Comox Valley Airport has added another route to its service.

According to a release from the Comox-based airport, Air Canada’s direct service to Calgary will make its inaugural flight on Monday, July 2nd.

The service was announced earlier this year, and will operate daily throughout the peak summer season with a 74-seat, Q-400 aircraft.

“It’s a response to the market demand, and tells us the airlines have confidence in our market,” said airport CEO Fred Bigelow, in a release.

Bigelow noted that, “it’s good news for both our inbound and outbound traffic.”

In addition to this new service, Air Canada will boost its service to Vancouver to five flights per day during the summer season.

The following are the flight times for direct service between Comox (YQQ) and Calgary (YYC):

For more on the Comox Valley Airport’s services, visit comoxairport.com.