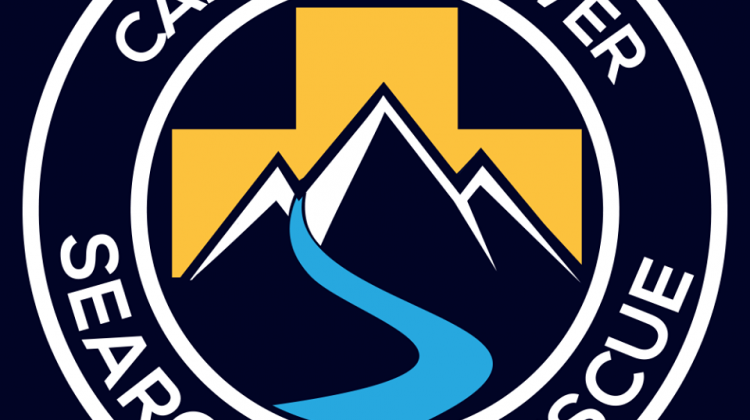 CAMPBELL RIVER, B.C. – Since the beginning of May, Campbell River’s Search and Rescue (SAR) unit has responded to eight calls for service.

The most recent incidents came this past weekend. According to SAR Manager Grant Cromer, crews responded to the Myra Falls area of Strathcona Park.

He said the call was initially reported as a hiker with a head injury.

“Initial reports led us to believe pair of hikers were trapped on the far side of Myra Creek near the lower pool after receiving a head injury from swimming near the falls,” Cromer stated in a report of the events.

“We anticipated a worst case scenario for this particular area and dispatched a rope rescue and swift water rescue team by ground and sent an advanced medical rescue team in by helicopter to get an assessment of the scene first. The medical rescue team was able to land near the subjects and determine one male had non-life threatening injuries and the other was uninjured.”

Cromer said both males involved were loaded into the helicopter and flown to a safe landing zone, where they were met by Ground Search and Rescue, and then transported to the BC Ambulance Service (BCAS).

“This one turned out well and it could have been much worse with the location being as it was,” Cromer said.

“In the end, the two males had been hiking on a ridge above Buttle Lake and become lost, descended down to the lake near the falls and had dislodged a rock which struck one of the males in the head, they then made their way to Myra Falls and signaled to people at the falls they needed assistance.”

On Sunday, July 8th, the unit received a call from five hikers on the Brooks Peninsula.

The report was that they had missed their scheduled water taxi ride and were left stranded. Cromer said the hikers didn’t have enough water and food to make it to a suitable pick up point, and signaled for help.

“We were fighting daylight on this call, in order to get a rescue team in by helicopter we have to use Zeballos as a base which means transporting subjects back and forth from Brooks Peninsula combined with refueling breaks/ flight time we would have run out of daylight so we opted to send just the pilot in with an empty machine, this allowed us to transport a 5 out in one flight rather than leave our members on the beach overnight. We use very experienced pilots who are familiar with SAR operations and in this case it was the best option,” he explained.

The hikers were picked up and released to the RCMP in Port McNeill.

Cromer said the team is prepared for a busy summer call season, but that crews are fully ready to take on any mission.