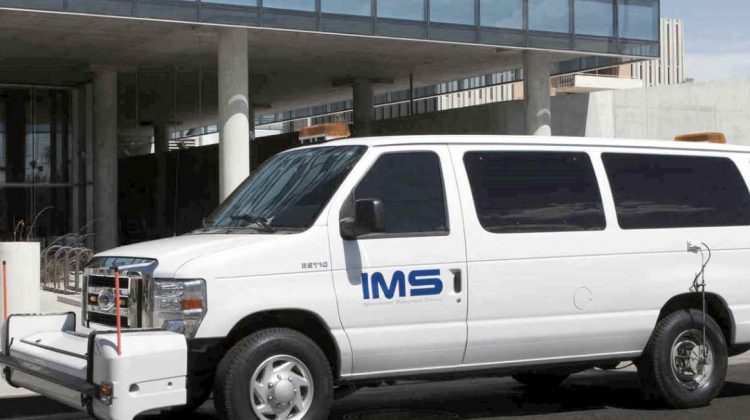 COURTENAY, B.C. – The future of Courtenay road renewal can be found inside the confines of a van.

Loaded with technology, the van will be helping the City of Courtenay plan and prioritize road renewal throughout the city.

Starting later this week, the van will be analyzing all of Courtenay’s roads.

The work is scheduled to be completed by July 31.

All of the data is then summarized into a series of index scores which are used to prioritize road repair and renewal projects for the next several years.

The project is part of the City of Courtenay’s Asset Management program.

“This is the second time this technology has come to Courtenay,” noted Armstrong, “The van was in Courtenay in 2014 and completed an initial scan of our roads, and the data obtained from those scans has been instrumental in setting budgets and planning road repair projects.”

Armstrong added, “The real value the City receives from this project is a tool to make complex infrastructure investment decisions in our road network for an effective use of tax dollars.”

The vehicle will be travelling roughly 10 km/h slower than the speed limit in order to collect the road condition data, and will have flashing lights while it’s working. Collector and Arterial roads will have a pass in each direction.

All local roads will have the road driven in only one direction.

Due to the route the driver choses to take, however, the van may pass through some areas multiple times in order to access the entire road network in a neighbourhood.