Courtenay voters to be asked about Valley governance 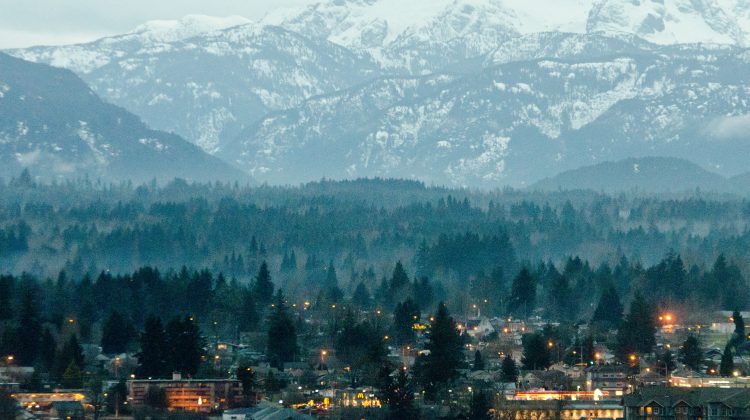 File photo of the Comox Glacier over Courtenay's west end taken on Feb. 27, 2018. Photo by James Wood/98.9 The Goat/Vista Radio

COURTENAY, B.C- A question on how the Valley is run will be coming to Courtenay in October.

Last Monday, Courtenay city council decided to include a question about governance onto the municipal ballot for the upcoming election. The question is meant to gather citizen input on local governance structures, part of an ongoing study into possible improvements or changes to local governments in the area.

It was moved by Councillor Bob Wells and seconded by Councillor Rebecca Lennox to support including the question, and council carried the motion. The wording is included below.

“Are you in favour of conducting a study, in partnership with the Province of BC, to review the governance structures and policies of <insert local government name here> and other local governments within the Comox Valley to consider the feasibility and implications of restructure?”

They also decided against giving money to the local Chamber of Commerce to support a study of local governance.

“I think it gives us the opportunity to look for efficiencies,” said Wells.

“I don’t think that there is necessarily a magic bullet, that we’re going to save 50 or 75 per cent of taxes, but there may be opportunities where we can be more efficient and keep taxes as low as possible.”

As for whether or not residents would be in favour of the question being asked in the first place, Wells believed it would be wanted.

“It’s a question that I get asked on a regular basis, and have been asked that question since being on council,” said Wells.

“We’re doing a utilities review at the regional district. To me, this is just another way to gauge the temperature from the actual constituents on what they see, moving forward.”

The question will be included on the ballot for October 20, 2018.