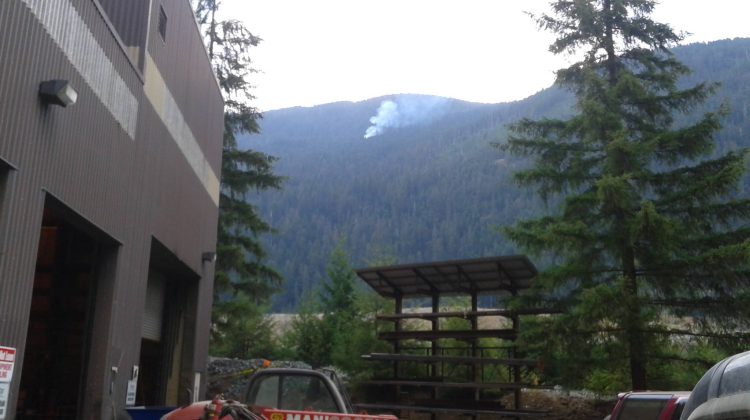 STRATHCONA PARK, B.C- Three small wildfires are burning near the Myra Falls mine in Strathcona Park.

According to the B.C Coastal Fire Service, the fires, which are seven km west of the mine, are all considered out of control.

Crews worked late into the night, with the help of a helicopter bucketing the flames. Coastal is dispatching another helicopter today and two more crews.

Coastal said the fires were caused by lightning in the area yesterday.