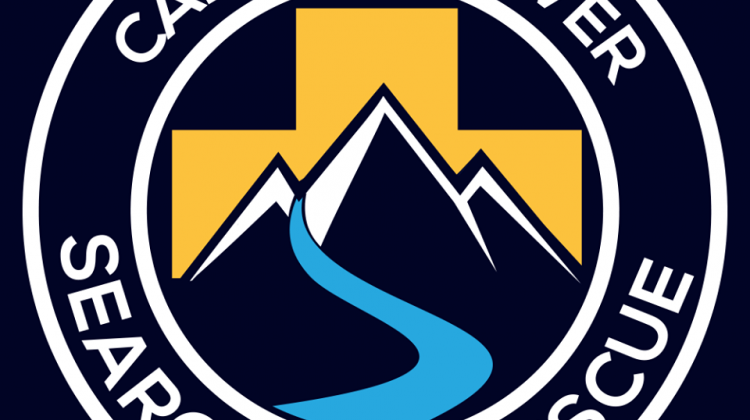 NORTH ISLAND, B.C- The long weekend wasn’t much of a break for the Campbell River Search and Rescue team.

According to a press release from the organization, CRSAR responded to three calls on Monday the 6th.

The first call, which came in at 12:13 am from the Port McNeil RCMP, reported two people missing on the Blink Horn Trail near Telegraph Cove. The crew “traced their cell phone ping” to Bauza Cove, but their phone batteries were running low.

RCMP were instructed to start a search by walking on the trail, they were able to find the pair and lead them back to safety.

The second call came in a few hours after at 7:27 am, reporting a missing woman at McIvor Lake in Campbell River. The female had “ingested some drugs and became agitated and confused and ran off into a wooded area.” CRSAR arrived on scene, RCMP K9 unit located the woman in a wooded area.

The third call for the crew happened at 1:26 pm, after a report came in for a missing man in Campbell River. After CRSAR began searching for the man in an urban area, police determined he was not in need of assistance.

CRSAR said these “rapid fire calls highlight the nature” of their “response capability”, and that they are becoming more accustomed to both wilderness and urban searches for “distressed individuals”.