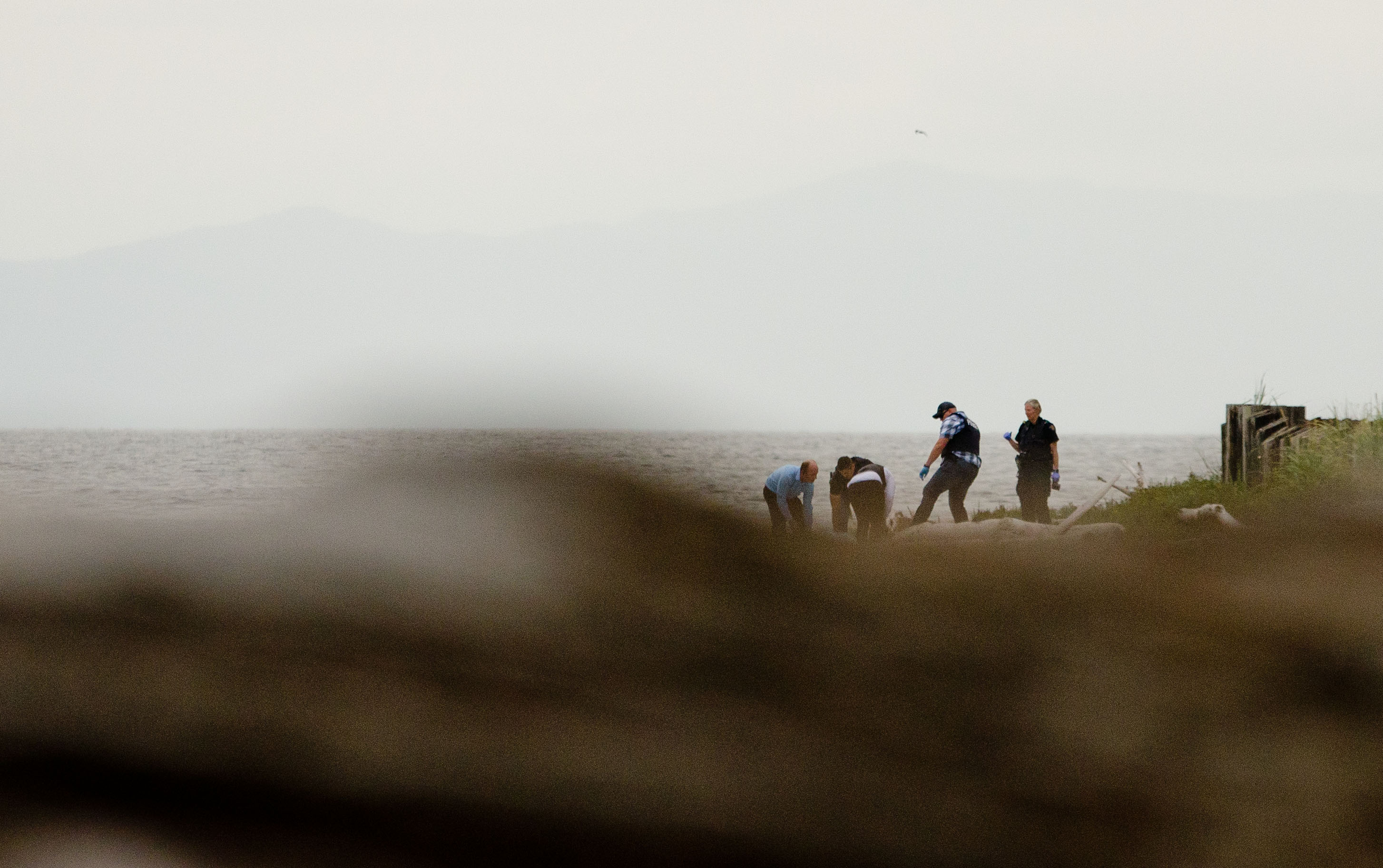 LITTLE RIVER, B.C- A police investigation is underway after a woman’s body was found along a beach in the Comox Valley.

According to police, the body was found in the early afternoon. Residents of the area told MyComoxValleyNow.com that police tape had not been present by at least 12:00 a.m.

The provincial coroner’s service has been consulted on what was found, but a coroner was not at the scene.

According to the Comox Valley RCMP, the body was found around 4:30 p.m. The circumstances surrounding her death are under investigation, and the police are working with the provincial coroner’s service.