Motorcycle fatalities up 114% in B.C. 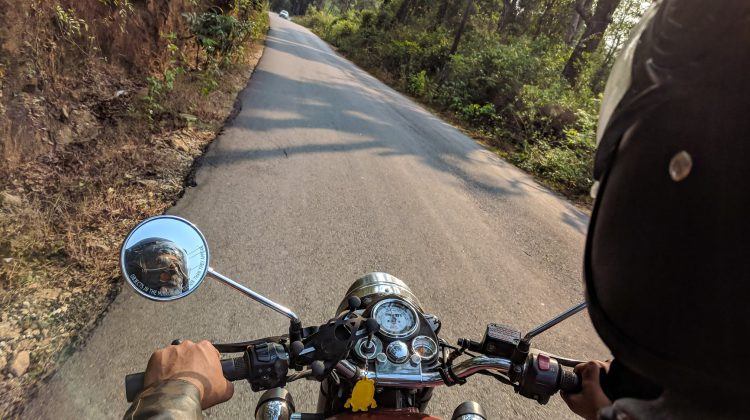 If it seemed like motorcycle fatalities were up this year, you are not imagining things.

A report from the BC Coroner’s Service said there were 30 fatalities in the province this year, 6 of them were on Vancouver Island.

That’s up from a total of 14 motorcycle fatalities in the province during the same time last year.

Andy Watson with the Coroners Service said most of those who died were from B.C., “People may have thought because these fatals happened primarily during the summer months maybe it was people coming from out of province. We found more than 2/3rds of the decedents, in fact I think it was 83 per cent were actually from within British Columbia.”

He said, “It just shows that, you know, some of the stuff is preventable. You know, you can control the speed you drive, you can control whether or not you get behind the wheel, or you know, on your bike, if you are impaired, so the message we want to send is that peice around having common sense and not making bad decisions.”

Only about 14 per cent of the fatalities were the result of another vehicle.