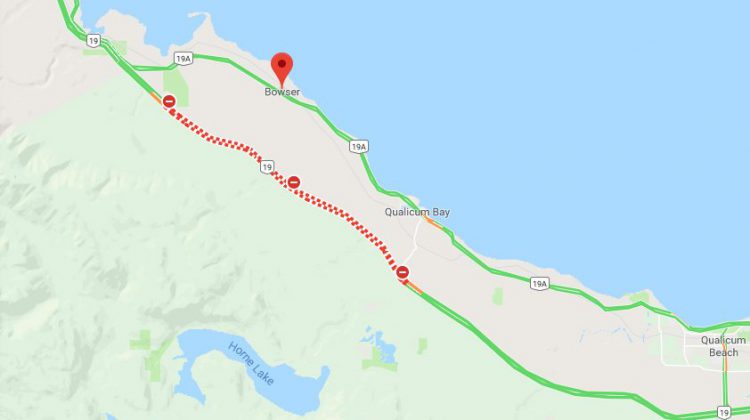 Filming has been completed along Vancouver Island’s Highway 19 for the upcoming Sonic the Hedgehog movie.

A 12-kilometre stretch of roadway between Cook Creek and Horne Lake roads on the Inland Island Highway has been shut down for filming since Monday, September 10th.

Due to rainy conditions, the closure was extended through to Monday, September 17th.

However, a notice from the production company released at around 3:35 p.m. Friday announced that filming had been completed.

By 5:00 p.m., the highway is anticipated to be reopened. Production on the film now moves down island to Ladysmith.

The film stars James Marsden, Jim Carrey and Ben Schwartz as the voice of Sonic. The movie is scheduled to be released in 2019.