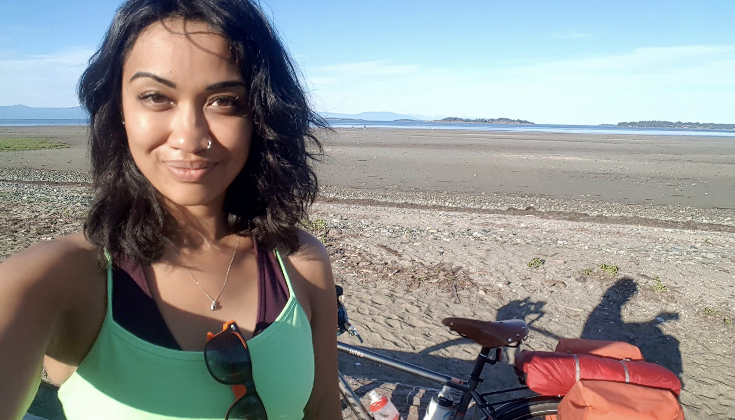 A photo of Ahmed, supplied by police.

UPDATE: Police have said Ahmed has been located and she is safe and sound.

VANCOUVER ISLAND, B.C- Police are looking for a missing Courtenay woman this evening.

The woman is Roxanne Ahmed, a resident of the Valley in her 30’s.

According to a news release from the Comox Valley RCMP, she was last seen on Wednesday.

Investigators believe that she is travelling in her vehicle, a grey 2017 Subaru Crosstrek, BC Licence Plate PK603H. The Subaru has a bike rack on the back and Thule box on the roof. 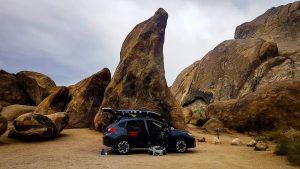 A photo of Ahmed’s car, sourced from social media.

Police have said she may be traveling north of Campbell River on Vancouver Island, and friends of Ahmed have been asking for help in locating her car.

According to social media posts, the car was “pinged” to the Campbell River area on Wednesday around 7 p.m. and Woss around 3 p.m. on Thursday.