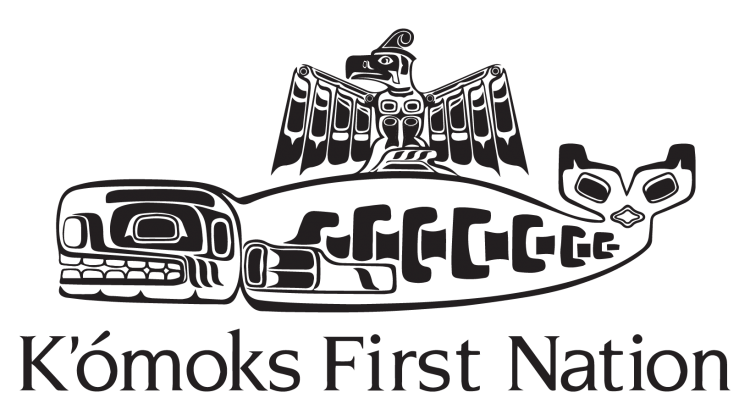 COMOX, B.C. – Signage was on Wednesday’s agenda, during the final meeting of the current Town of Comox Council before the municipal election.

The recommendation was referred to staff for further consideration and discussion with K’ómoks First Nation.

“Our CAO will be talking to their CAO and we’ll see what comes out of it, but nothing in the near term, I don’t imagine,” Comox Mayor Paul Ives told the MyComoxValleyNow.com newsroom. “It’s something that will have to be discussed and perhaps addressed by the new council.”

The idea of acknowledging K’ómoks First Nation was brought forward a few weeks ago by councillor Barbara Price.

Ives said “we’re part of the ongoing community dialogue between K’ómoks First Nation and local government, and so that’s probably where it came from.”

He added, “initially there was discussion around flying a K’ómoks First Nation flag at Town Hall but they didn’t have a flag, so that’s why we’re looking at potentially signage as an option.”

The Town of Comox acknowledges on its letterhead and on agendas that they work, live, and play on the traditional territory of K’ómoks First Nation.