No more drought for Vancouver Island 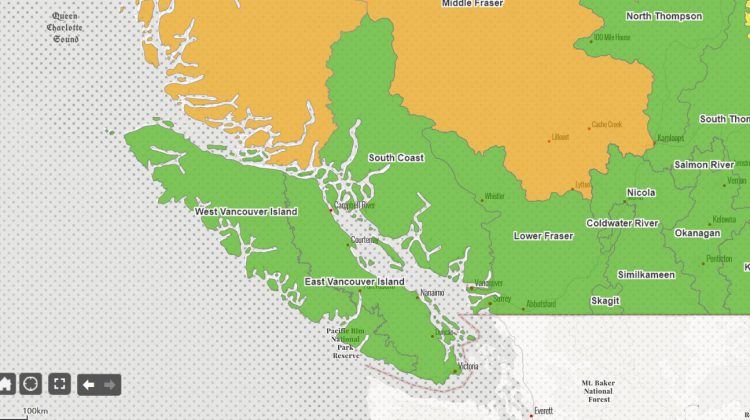 VANCOUVER ISLAND, B.C- The drought has been dropped on Vancouver Island.

Back on August 24th, both sides of the Island were moved up to a drought rating of Level 4, the highest level available.

With the coming of rainy conditions across the Island, Lower Mainland and South Coast, the rating has now been lifted back to “normal”, meaning there is enough water to meet human and ecosystem needs.

The change came during the afternoon on October 9th, according to the province’s drought database.

Despite the change on the Island, stream flows in the central and northern regions of British Columbia are well below normal and continue to decline.

The Northwest, Upper Fraser West, Middle Fraser and the Central Coast regions are all currently at drought Level 3. The Stikine and Skeena-Nass regions remain at drought Level 4, extremely dry.

If freeze-up in these regions occurs before streams, soil moisture and groundwater levels recharge, there is a risk of drought continuing into next year.