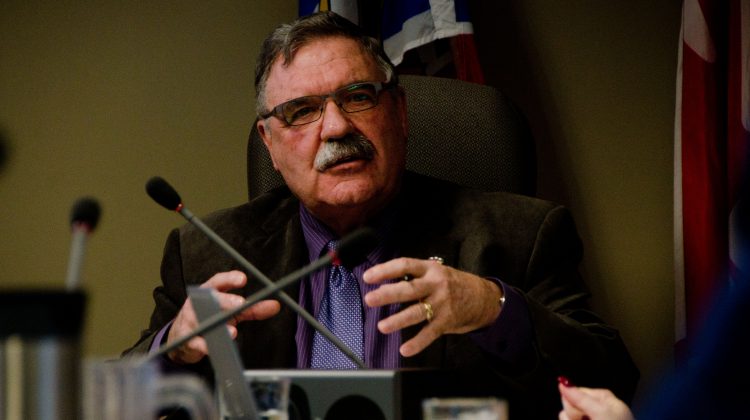 COURTENAY, B.C- The current mayor of Courtenay has clarified his stance on an endorsement from a controversial group.

Larry Jangula, who is seeking re-election to the mayor’s seat in Courtenay, was included on a list of municipal government candidates endorsed by Culture Guard, a social conservative group that is opposed to British Columbia’s sexual orientation and gender identity resources. The resource is commonly known as SOGI 1 2 3.

Reports have indicated that some of the candidates on the list have expressed surprise and disagreement about being included.

The MyComoxValleyNow.com newsroom reached out to Jangula to get his viewpoint on the endorsement on Tuesday.

He indicated he was not aware of the group’s stances, beyond that their goals involved education.

“It’s got nothing to do with me,” said Jangula.

Another local schoolboard candidate, Terence Purden, was included on the list.

“I would say that that got on there by mistake,” said Purden, in an earlier interview.

“I did go to a meeting of people that were talking about that, but I never wanted to be a part of their advertising campaign. I’m not against them, I’m not for them. If I was running as a candidate, I wouldn’t be backing the dispute about SOGI. But certainly, I would have an interest and things to say about it at a later date, but certainly not now.”

Purden has since dropped out of the race, though his name will remain on the ballot.