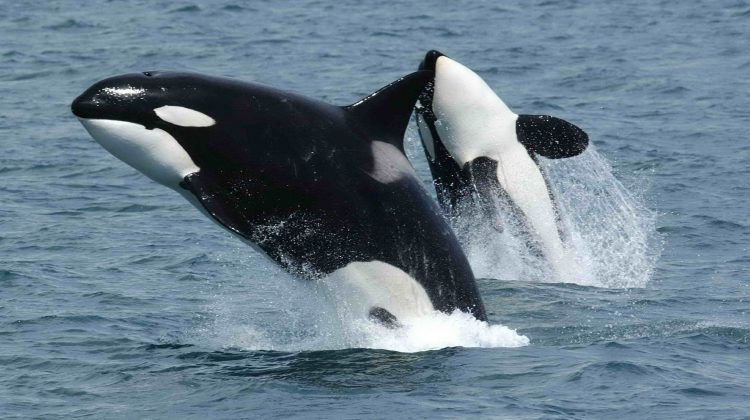 VANCOUVER ISLAND, B.C. – If we don’t change our behaviours the wildlife population will continue to decrease at a drastic rate.

That’s the message from WWF-Canada.

They conducted a report which showed the global wildlife populations have dropped by 60 per cent on average over the last 40 years.

“For BC, there’s been a significant decrease in the chinook salmon and southern resident killer whale population,” said Emily Giles with WWF Canada.

“Southern resident killers whales have decreased quite substantially over the last few years. There are only 74 of them remaining now. That’s primarily due to the fact that they feed on chinook salmon, which are also seeing a big decline in population.”

The blame for the decrease in the salmon is being put on the increase of fishing, climate change and pollution among other factors.

Giles believes we should use this information as a catalyst to take some action in our own lives.

An example she provided was we can all speak up and demand change from the government.

That way we can hopefully see more sustainable policies and practices in place.