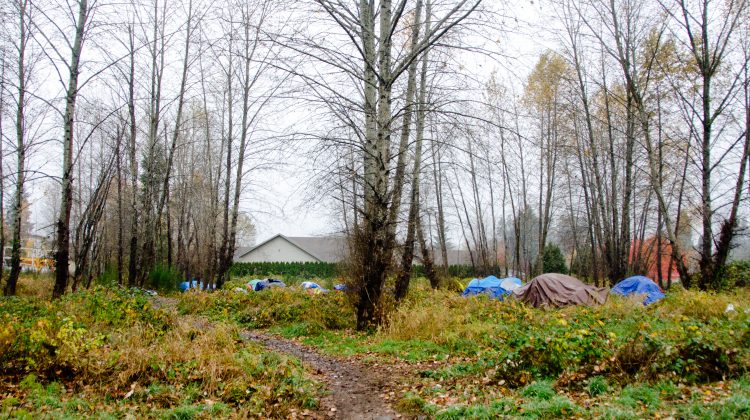 COURTENAY, B.C- A new supportive housing complex in the Comox Valley appears to have been delayed.

Earlier in 2018, Courtenay city council approved the construction of a 46-unit supportive on land at the corner of 8th Street and Menzies Avenue, next to the city works yard.

The project will feature 46 modular units, with 24 hour supportive services. The province and BC Housing are working with the city government on the project, while the area’s John Howard Society chapter will operate the facility and provide services.

On Wednesday, the provincial Ministry of Municipal Affairs and Housing sent the MyComoxValleyNow.com newsroom a statement on the project’s current status. Prior to the statement, the ministry had said work was supposed to start in September.

“Site work began in September, as scheduled,” read the statement.

“There is currently excavation work underway in preparation for the modular units to arrive.  Assembly of the modular units will begin in the factory mid-November. The assembled units will then be transported to the site by the end of December. This project is on schedule with construction expected to be complete by March 2019.”

However, there does not appear to be any excavation work currently happening at the site. The land in question is not being used, though a number of homeless Valley residents are camped there.

A woman named Tammy, who lives on the site, told the MyComoxValley.com newsroom that no one from the province had been by the site. She said she had been there for the last month and a half.

She hoped for a 30-day notice for when construction got underway.

“A 30 day notice, and this housing thing, maybe the people in the tents could get priority for the housing,” said Tammy.

After the newsroom reached out to the ministry about the campers and apparent lack of construction activity, the ministry said that outreach workers have been contacted to speak with the campers.

The workers will be speaking with the campers about housing and shelter options available to them, depending on what is suitable to their individual situations.

The complex’s construction schedule called for the site to be cleared next week, according to the ministry, but more clarification on that timeline is expected tomorrow.