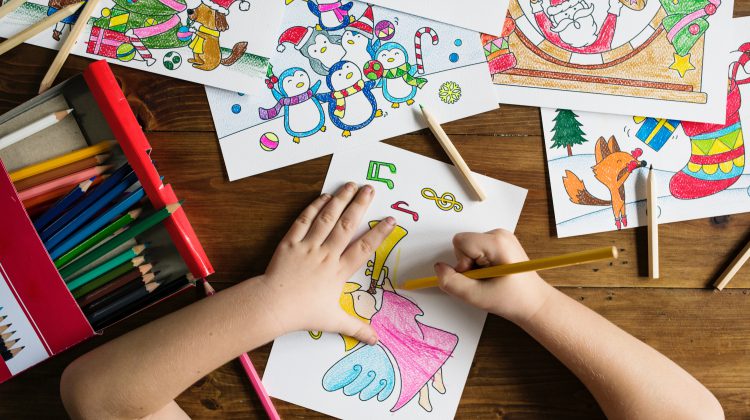 VANCOUVER – The B.C. government is moving forward with 53 prototype projects around the province – including ones in the Comox Valley and Port Hardy – designed to deliver child care that will cost families a maximum of $200 per month per child.

According to a release, the prototype sites are the “next major step in government’s 10-year ChildCare BC plan and will model what high-quality, affordable, universal child care may look like for B.C. families.”

The prototypes are being funded through an investment of $60 million under the Early Learning and Child Care (ELCC) Agreement with the Government of Canada.

“In all, parents of about 2,500 children will benefit from the prototype projects,” the release notes.

Prototypes in Northern Vancouver Island include:

– the Comox Valley Children’s Day Care Society operating out of the Tigger Too Early Learning Centre (non profit). Spaces include 12 for children under 36 months; 23 for kids between the ages of three and five; and 20 for pre-school age children.

Courtenay-Comox MLA Ronna-Rae Leonard  said she welcomed the initiative that will see child care fees capped at $200 per month or eliminated altogether for 35 families in Comox.

“For too long, families in Comox have been struggling to make ends meet because they cannot keep up with the rising costs of child care,” said Leonard. “Today’s announcement will benefit many families in Comox, and is an important step toward addressing the child care crisis in B.C.”

The province selected the sites after a call for applications in June 2018. While priority was given to sites that had infant and toddler spaces, the province has expanded eligibility to include other types of licensed child care.

The prototype sites will operate until March 31, 2020. Forty-three child care sites in B.C. started operating on Nov. 1, with a further 10 slated to start on Dec. 1.

Under the initiative, child care providers at the new prototype sites will receive government funding to cover their operational and administration costs. In return, they will reduce parent fees to a maximum of $200 per month for full-time enrolment during regular hours and will share their feedback with the B.C. government to help inform the future implementation of universal care.

“We are finding new ways to make it easier for families to get by every month and to save for the future,” said Premier John Horgan. “Through this kind of action, where we significantly reduce the cost of child care, we can make life more affordable for so many B.C. families.”

“Prototype sites give us a glimpse of what the future of universal child care in B.C. can be, and are critical as we design and refine our program moving forward,” said Katrina Chen, B.C.’s Minister of State for Child Care.

“They build on the work we’ve already done to bring affordability relief to thousands of families through universal fee reductions and the Affordable Child Care Benefit.”

Parents who are not accessing these low-cost spaces may still be eligible for support through the Affordable Child Care Benefit, which provides up to $1,250 per child a month for families with an annual income of $111,000 or less.

Families using licensed child care may also see savings through the Child Care Fee Reduction, which has so far helped to reduce the cost of almost 52,000 child care spaces throughout the province.