Mount Washington hoping to open “as soon as possible” 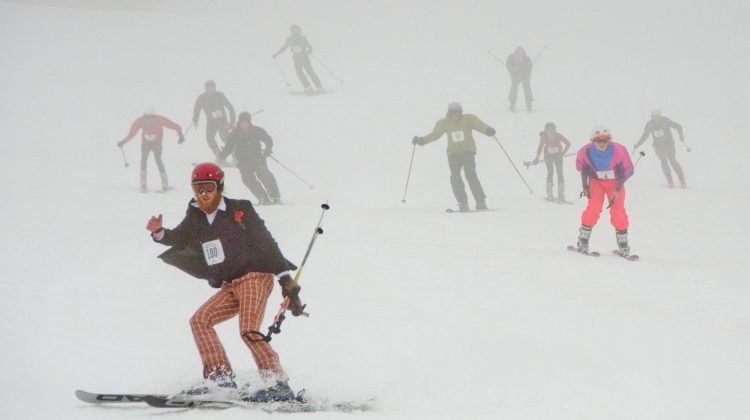 Downhill skiers make their way down a Mount Washington ski run during the start of the Royal Lepage Snow to Surf relay race throughout the Comox Valley on April 29, 2018. Photo by James Wood/98.9 The Goat/Vista Radio

The popular alpine resort in the Comox Valley said that due to weather constraints, they’ve been forced to delay the December 7th opening.

“We’re just waiting and seeing what kind of weather comes in,” she said.

“We’re seeing some really strong systems starting to form within our short-term forecast starting this weekend.”

Rivers explained that the resort needs about three feet of snow to open.

“That’s really just based on the quantity and quality of the snow, so we’re really looking to have that base-building snow to get open. We’re quite well known for our overnight storms, so it could happen as in as little as two snow storms…but it’s really (dependent) on the forecast,” she said.