Port McNeill councillor to run for federal Conservatives in 2019 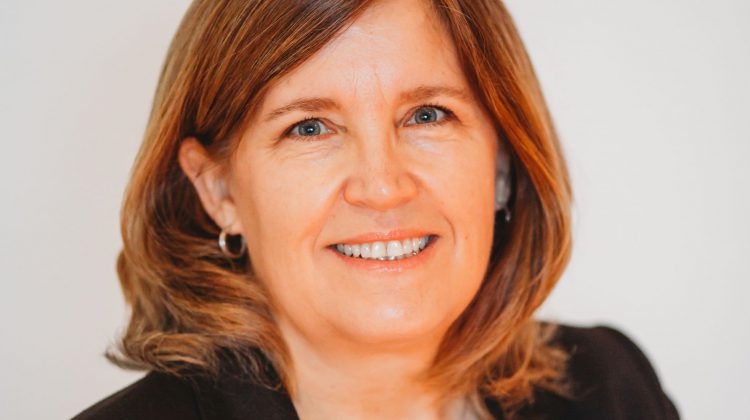 A supplied photo of Downey.

PORT MCNEILL, B.C- A current member of Port McNeill’s government is looking to get a seat in Ottawa.

According to an announcement from the North Island-Powell River Conservative Association, the riding’s nomination contest has come to a close, and Shelley Downey has been nominated.

Downey was recently re-elected to Port McNeill’s municipal council with 736 votes, and has lived on the island since 1991, according to the riding association. She was born in Fort St. John and spent her childhood in Prince George and Hudson’s Hope.

She earned a diploma in Business Administration in accounting from Grande Prairie Regional College, and entered the BC CGA program, and the party stated that her business and industry experience ran through “numerous aspects” of life on the coast, including fishing, tourism, retail, the public sector, and helicopters.

“In 2008, Shelley focused her attention on the family drug store when they opened a second store in a nearby community,” read the party’s announcement.

“She mastered the balancing act of starting a business, raising a family and volunteering in her community. In the midst of this, Shelley completed a Bachelor of Arts at Trinity Western University. She also ran a junior youth program located within her church and coached high school volleyball for many years.”

In addition to her time on Port McNeill council, Downey has been a school trustee, and is the treasurer for Mount Waddington Community Futures and her Rotary club.

She has four children with her husband, Ron, and four granddaughters.

“Those who know Shelley would describe her as a careful listener and an analytical problem solver,” read the party’s announcement.

“She looks forward to putting these traits to work for North Island—Powell River in 2019 as she champions the complex needs and concerns of her constituents as a Member of Parliament.”

The MyComoxValleyNow.com newsroom has reached out to Downey for an interview on her acclamation.