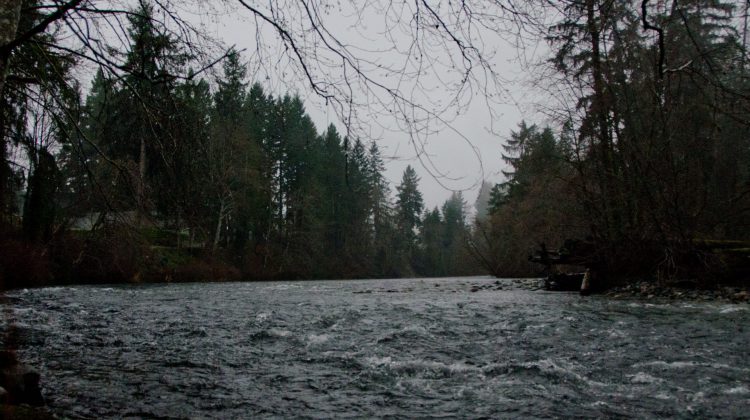 COURTENAY, B.C- The Puntledge River will be getting more water this week.

According to the latest notice from BC Hydro, the recent storms have prompted the water discharge from the Comox Lake dam to be raised to 100 cubic metres a second.

That level may be reduced to 50 cubic metres per second for four-hour periods every high tide.

The level of storage room within the lake is still good, according to BC Hydro. It is at 133.75 metres, and rising, with 1.55 metres of room. The total inflow into the reservoir is 180 cubic metres per second.

The public is asked to keep on staying away from the river this week, due to the flows still being dangerous.