Women’s March set for this Saturday in the Comox Valley 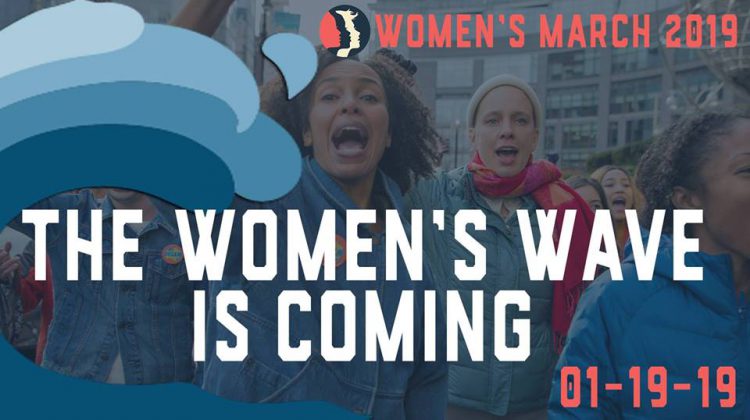 COURTENAY, B.C. – A march of solidarity and equality is taking place Saturday morning in downtown Courtenay.

“I’m part of a little grassroots collective of ladies that meet to address feminist issues in the Comox Valley, and we had talked about carpooling to the Women’s March in Nanaimo and we thought, let’s just try and throw something together here, because our community needs something, too,” she told MyComoxValleyNow.com.

She said that the event will start with a rally, followed by the march and a gathering outside the Comox Valley Art Gallery.

“It’s a solidarity event because of the Women’s March that started two years ago with the (Donald) Trump presidency, so there’s events happening all over the world,” she explained.

“He’s (Trump) is sending a lot of messages. He’s sending a message that bigotry is okay…he’s sending messages about white supremacy and male power. It’s not just Trump, it’s a lot of political things that are happening in the (United) States.”

“That’s something that’s happening in our country and our communities,” she said.

The event is on Saturday, January 19th. Participants can meet outside the courthouse in Courtenay at 10:30 a.m.

“We’re going to march at 11 a.m., and we’re going to be marching down past the (Comox Valley) Art Gallery, along Cliffe (Avenue) and then back up 4th (Street),” she said.

There will be the option of a smaller route for people with mobility issues.

Krejci said that last year, about 100 and 150 people of all ages and genders participated.

“People can come out and make signs with us the night before,” she said.

She said the march this year is focused on the #MeToo movement, decolonization and solidarity with the Wet’suwet’en Nation.

Krejci wanted to emphasize that everyone is invited to take part.

For more on the Women’s March initiative across Canada, visit www.womensmarchcanada.com.

Further details about the Valley event can be found here: facebook.com/events.