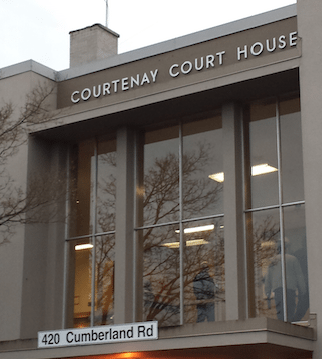 The suspect in the hit-and-run incident that killed Fanny Bay resident Paul Bally appeared in Courtenay court this morning. 55-year-old Timothy Prad is charged with leaving the scene of an accident knowing bodily harm had occured.

On December 15th, Bally was riding his bike southbound on Highway 19A at the time of the collision. The beloved teacher was later declared dead in hospital. Prad is set to reappear in court on March 12th at 9AM.