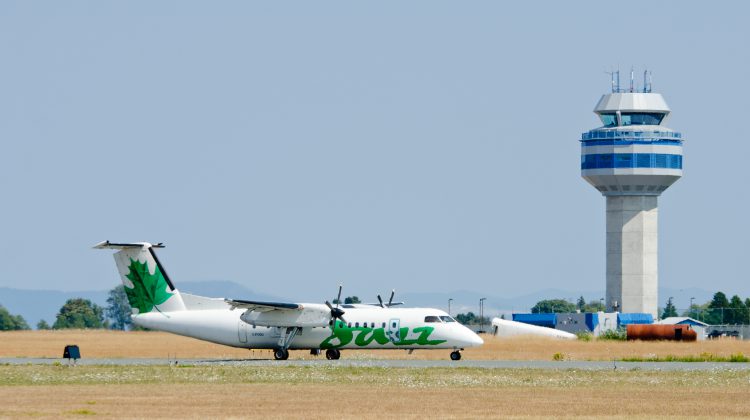 COMOX, B.C. – Trees that caused some flight delays and cancellations in Comox have been trimmed.

That’s according to 19 Wing Comox.

Some flights were recently cancelled or re-routed due to trees impacting the safety margins of aircraft approaching or leaving the Comox Valley.

According to an earlier report by the Comox Valley Record, when obstacles like trees exceed safety margins, higher limits have to be used by aircraft to ensure the safety of passengers and crew members.

Westjet and Air Canada flights from Vancouver to Comox were cancelled on Tuesday. A Pacific Coastal Airlines flight set to land in Comox was diverted to the Campbell River Airport.

19 Wing Comox told Vista Radio that the trees that disrupted the Obstacle Limitation Surface (OLS) have been trimmed.

“…With the goal remaining compliant with Transport Canada safety regulations and minimizing interruptions to scheduled flights during inclement weather resulting in reduced visibility,” read a statement from 19 Wing.

Search and rescue and military flights were able to continue their travels as normal. Training flights were restricted to the same limits as commercial aircraft.