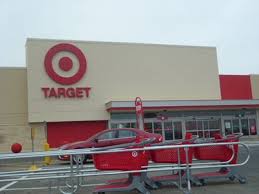 It is a blow to the local valley economy, and for all of the store’s employees–that from Courtenay Mayor Larry Jangula on the Driftwood Mall Target store in Courtenay shutting down.

Jangula says the impacts of the closure will be definitely be felt.

The company confirmed it has decided to cut its losses in Canada, file for creditor protection, and close all 133 Target Canada stores after nearly two-years of multi-million dollar losses.

The announcement not only stunned many consumers, it dealt a huge blow to Target Canada’s nearly 18-thousand employees.