Approximately 10,000 litres of sewage spilled into the ocean off Sechelt 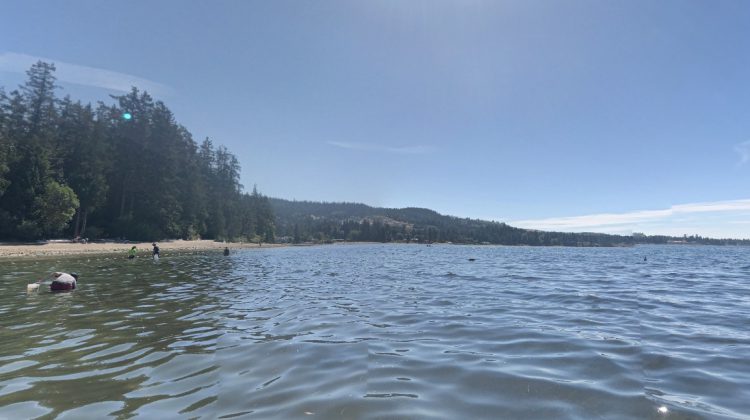 SECHELT, BC- A malfunction at an effluent lift station is to blame after approximately 10 000 litres of sewage were spilled into the ocean around West Porpoise Bay.

The District of Sechelt’s effluent lift station around Harbour Way overflowed last Friday due to a pump failure.

Christine Miller with the district says when staff arrived on the scene that day, there was no power going to the pumps and the alarm system was not triggered.

“There are specific replays that are put into each lift stations,” said Miller.

“The relays are able to provide an alarm whether it’s a pump failure. For whatever reason, there is a relay there that is used to monitor the power that’s coming into the lift station. And it was that relay that had failed. So, after that, there was no power going to the pumps and it also shut down the devices that send signals to their alarm.”

Miller says tests all pumps are inspected daily and the day prior to the spill, the alarms and pumps were both working.

The DFO has been contacted about this incident and they are investigating.