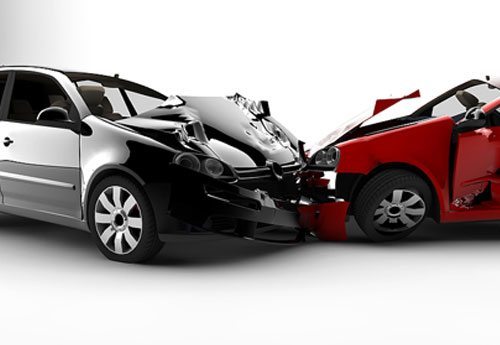 ICBC has posted a net loss of 860 million dollars for the first nine months of its current fiscal year.

ICBC is now projecting a year-end net loss of one point one 8 billion dollars.

Major reforms are coming to auto insurance in B.C. on April 1st to try to stem the tide of red ink.

Those include a limit on pain and suffering payouts for minor injury claims which, along with a new dispute resolution process, are projected to help save approximately one billion dollars per year while also allowing for substantially increased care for anyone who is injured in a crash.

ICBC officials say they are committed to continuing to work alongside government to help alleviate the rapid growth in claims costs which are putting increasing pressure on the auto insurance rates we pay.