Memorial Bench Program up in the air 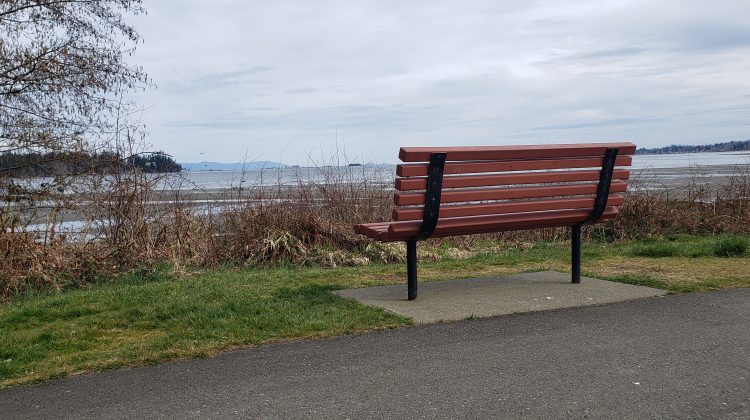 Photo of memorial bench along the Courtenay Airpark Trail Photo taken by Jon Gauthier/98.9 The Goat/Vistaradio

COURTENAY B.C- Courtenay council voted last night in favour of an extension for a decision on whether or not to continue the Memorial Bench Program.

The program has been in a ‘holding’ state since 2008, and since then more than 100 people have been put on a waiting list in case the program is reinstated.

According to the city’s director of recreation services Dave Snider, the main reason the motion is being put forward is because the cost is too high to maintain the program.

“It’s mostly on the basis of the extra cost that it is to the community, to run the program, the extra capacity to staff, and misunderstood terms of the program,” Snider said.

“Although we appreciate the donation, we found it actually costs a fair bit to run the program.”

Although programs like this one are very common, the presentation asked council to consider if a public memorial outside of a cemetery is actually a core service for residents of Courtenay.

He also reminded council that this discussion is only for the termination of the program.

“The existing memorials within the program are not being considered right now, but will be considered in a separate discussion,” Snider said.

Council will read the feedback from the public over the next couple weeks and make a decision at a later council meeting.

If you would like to give input on the Community Bench Program, you’re asked to email RCS@courtenay.ca.