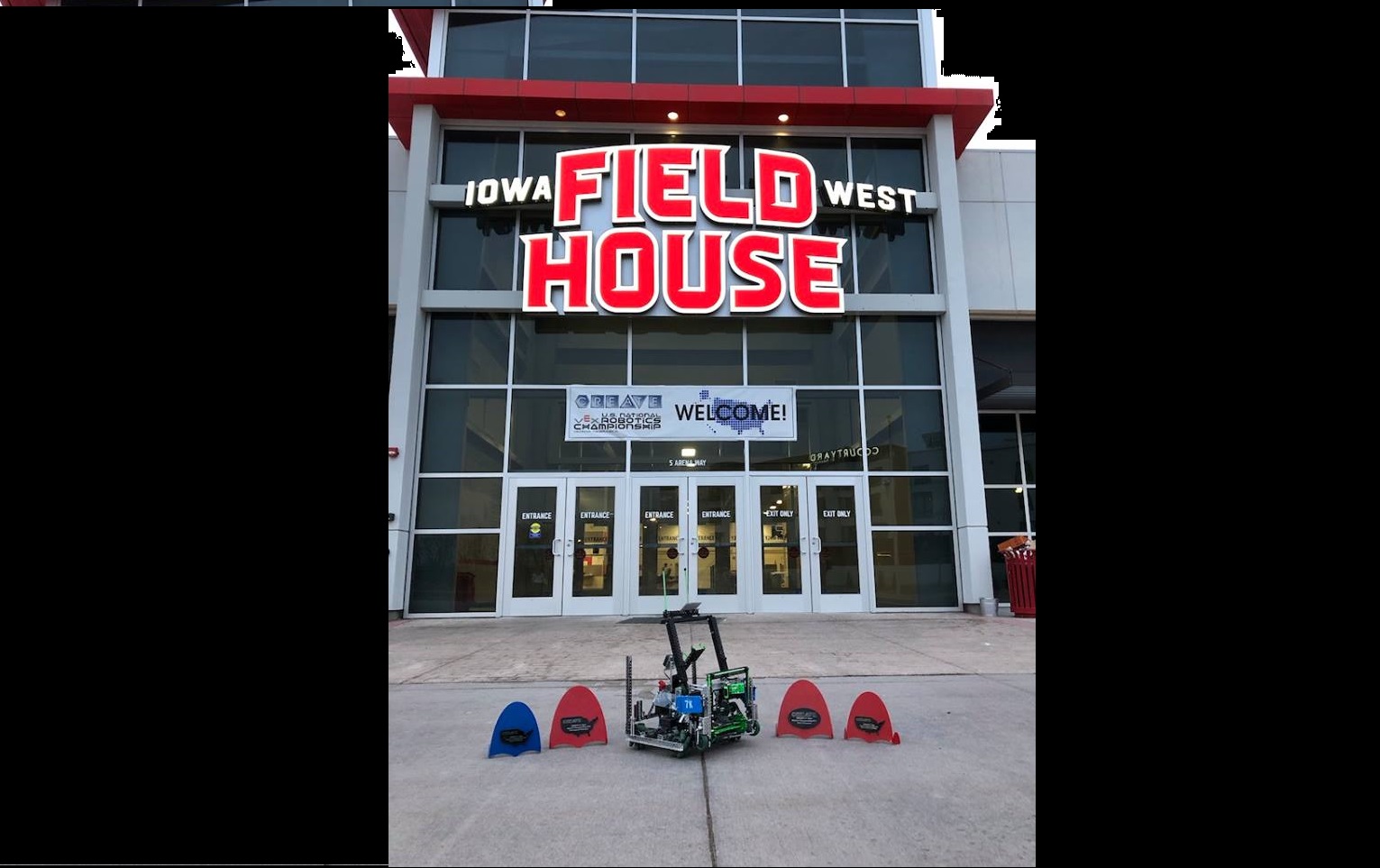 COURTENAY B.C – Three Courtenay boys are now tied for the top spot in the world in robotics skills.

They recently competed in the CREATE US Open Robotics Championship in Council Bluffs, Iowa and walked away with two titles: skills champion and tournament champion.

There skill was showcased at the end of the US Open as they now sit in the top of the world standings, where they are currently tied for first place with Iron Pride, a team from Syracuse, Indiana.

The team is a private team run by Appaix’s parents, and after getting their first taste of robotics at Mark R. Isfeld Secondary School, the Grade 11 students started their own team in October 2018 and have made an impact at every competition so far.

The next stop for 7K Robotics is Louisville, Kentucky on April 22 for the VEX Robotics World Championship, where they hope to take another title.