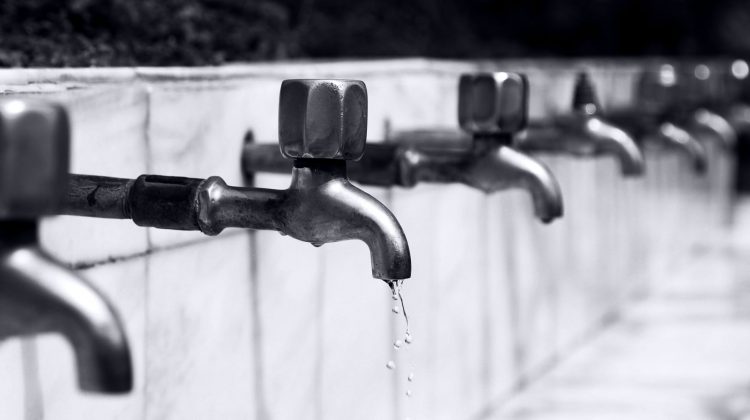 COURTENAY B.C – The Stage Four water restrictions are now over, and Comox Valley residents did a good job controlling their water use. That’s according to the Comox Valley Regional District.

The restrictions were put in place to allow the Comox Valley Regional District to repair part of the main water line, which supplies the majority of water for Courtenay and Comox.

Mark Rutten, the general manager of the CVRD’s engineering services branch said there were a few warning tickets issued during the restrictions, but the valley as a whole did a great job to follow the restrictions.

“There were a few warning tickets issued during the restrictions, but really there was great support.”

He added that the pipe is now fully functional, but the regional district will look at the future plans for the line later down the road.

“That pipe has a lot of life left in it, and it will be a part of our long term planning to determine the future of the water system as it crosses the Puntledge River,” Rutten said.

The Stage Four water restrictions were lifted on April 22nd.