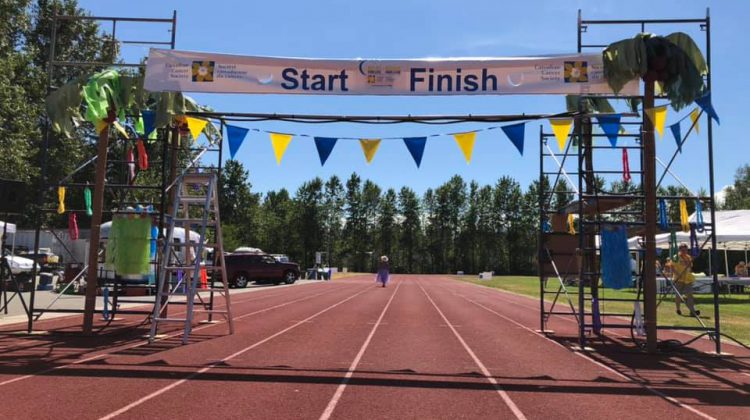 COMOX VALLEY, B.C – The Relay for Life Comox Valley has raised just shy of $70,000 for the Canadian Cancer Society.

The annual event brings people together to fight against cancer.

The walk included both individuals and teams and took place at the Comox Valley Sports Centre Track.

The event began with the Survivors Lap, which showcased those who have battled and won the fight against cancer.

The track was also lined with candles to honour those who have passed and those who currently battle against cancer.

The ‘Ladies who fight’ team raised nearly half the total amount of money raised for the event with $31,364.74.

Final donations are still being counted but at the time of this publication, the Comox Valley was able to fundraise $70,026.43 towards the Canadian Cancer Society.