LNG sector downplayed in throne speech-balanced budget on the way 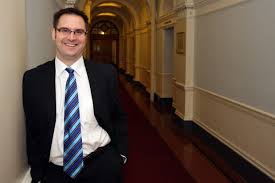 A new session of the legislature has kicked off with a throne speech in Victoria.

Despite the province earlier widely touting the LNG sector as a future major driver of the BC economy, it was definitely not a focus in this week’s throne speech.

McRae says a key focus of the Comox Valley economy, will be highlighted this weekend…

Meanwhile McRae says the books will be balanced when the provincial budget comes down next week.

The 2015 BC Budget will be tabled next Tuesday in Victoria.