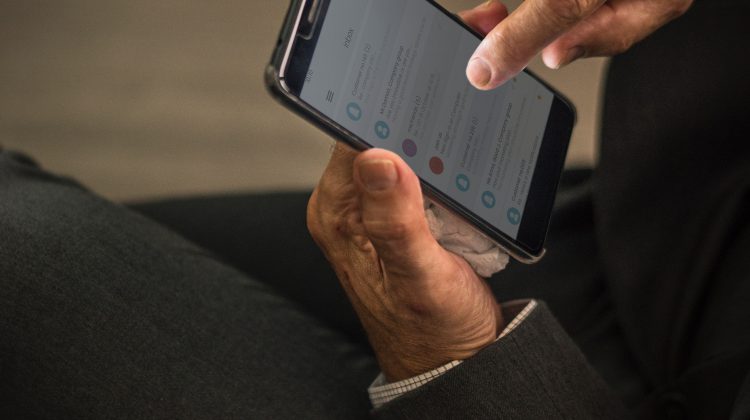 There is no word yet on when the new Freedom Mobile towers will be installed. (Rawpixels.com, Pexels)

CAMPBELL RIVER, BC – Two areas in Campbell River are getting new telecommunications towers.

The towers were approved by Campbell River’s city council during Monday’s meeting. They will be going up at 2300 Airport Drive and 2135 Shetland Road.

The new towers are for Freedom Mobile.

One condition for the first tower at Airport Drive is that Freedom Mobile can put up the 30-metre monopole as long as staff hire a Qualified Environmental Professional.

This way, Freedom Mobile can have environmental professionals monitoring and protecting the Willow Creek tributary, which is north of the tower.

Council approved the Shetland Drive tower on the condition that Freedom Mobile will keep the existing mature trees around in the area.

The new communications facilities will be installed on pre-existing infrastructure and purpose-built structures around the city.

The tower at Airport Drive exceeds the city’s height restrictions but because the federal government oversees telecommunication processes, Campbell River’s bylaws have no effect.

“(The federal government) has jurisdiction over it,” the city’s director of planning Peter Wipper said.

“We certainly did confer with the airport manager about the tower and if there would be any concerns with the location. We did get a reply back and I can confirm that no, the proposed tower on 2300 Airport Drive would not pose any issues on airport operations.”

There is no timeline yet on when the towers will be completed.