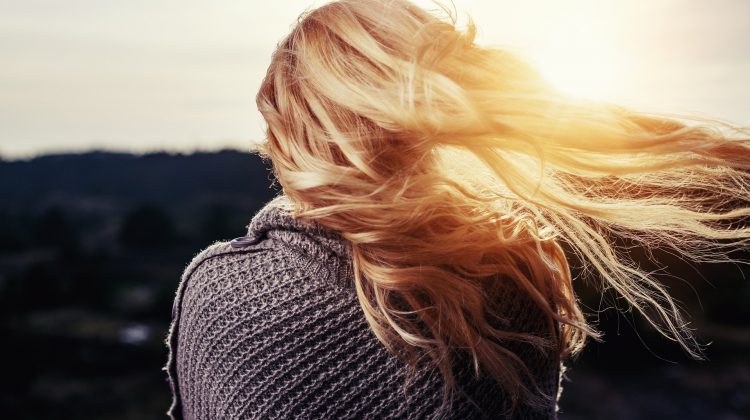 BC Ferries is encouraging customers to share their photos for its #FerryHair contest. (Free Photos, Pixabay)

VICTORIA, BC – Get ready to have messy hair on the ferry.

BC Ferries is asking customers to share pictures of themselves aboard a BC Ferries vessel on social media with the hashtag #FerryHair.

The contest runs from now until September, with winners being picked every two weeks.

The photos must not include inappropriate gestures or content, and photographers are asked that individuals in the photos have given their consent for the image to be used.

Selected winners will be contacted on the following dates:

Customers have a chance to win a gift card for Passages, the gift shop aboard BC Ferries vessels.

If winners don’t respond to BC Ferries representatives within 48 hours of winning, they will no longer be eligible to win.

For more information on the contest, visit the BC Ferries contest page.