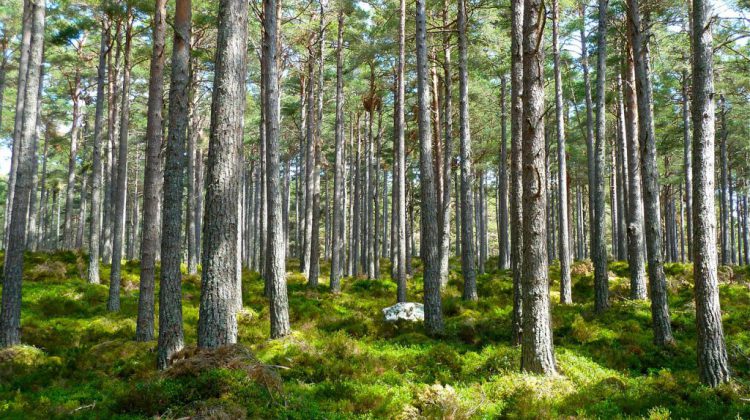 The first step in the province’s new old-growth management approach is to protect BC’s largest trees.

54 species of big trees from the University of British Columbia’s Big Tree Registry will remain standing instead of being harvested.

The registry has 347 tree species, with 54 meeting the criteria for being protected as big trees.

In order to be considered and be protected as a big tree, trees must still be alive, not already protected in a park or another protected area, and must be on provincial or Crown land.

“We are protecting 54 exceptionally large and old trees, each surrounded by a one-hectare grove to act as a buffer zone,” Minister of Forests, Lands, and Natural Resource Operations and Rural Development Doug Donaldson said.

“These trees represent an important part of B.C.’s natural heritage, and British Columbians have said they want them preserved. What we are announcing today is the start of a broader conversation about the future of old-growth management in this province.”

Some of the species that will be protected as big trees can be found in the Sunshine Coast, the Strathcona Regional District, and Mt. Waddington. The trees include Arbutus, Pacific yew, Western red cedar, Western white pine, and yellow cedar.

The old-growth plan will include permanent regulation changes to protect big trees. Starting in the fall of this year, an independent two-person panel will engage with First Nations, industry, stakeholders, and communities on old-growth management.

The panel will report back to the government next spring with recommendations that will help form a new approach to old-growth management.